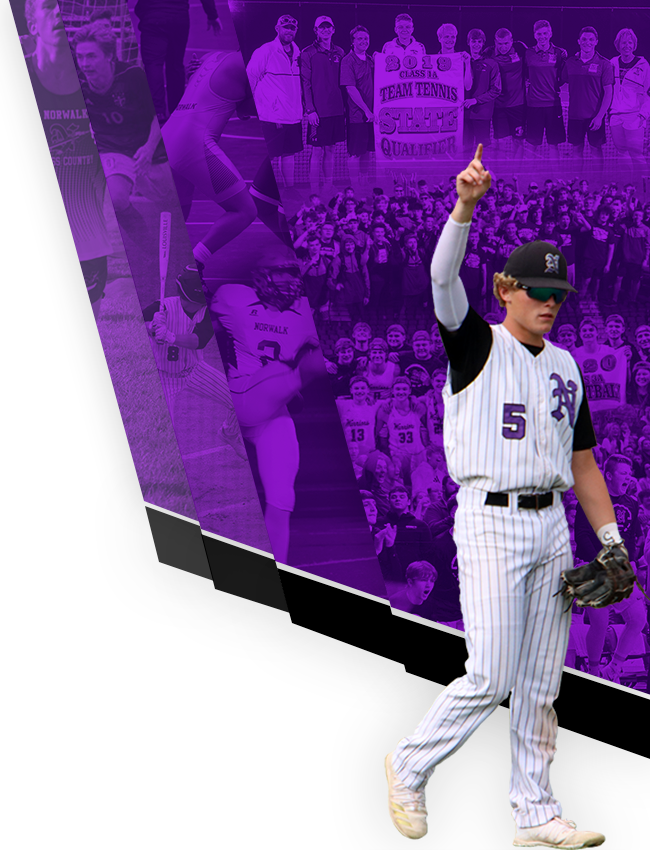 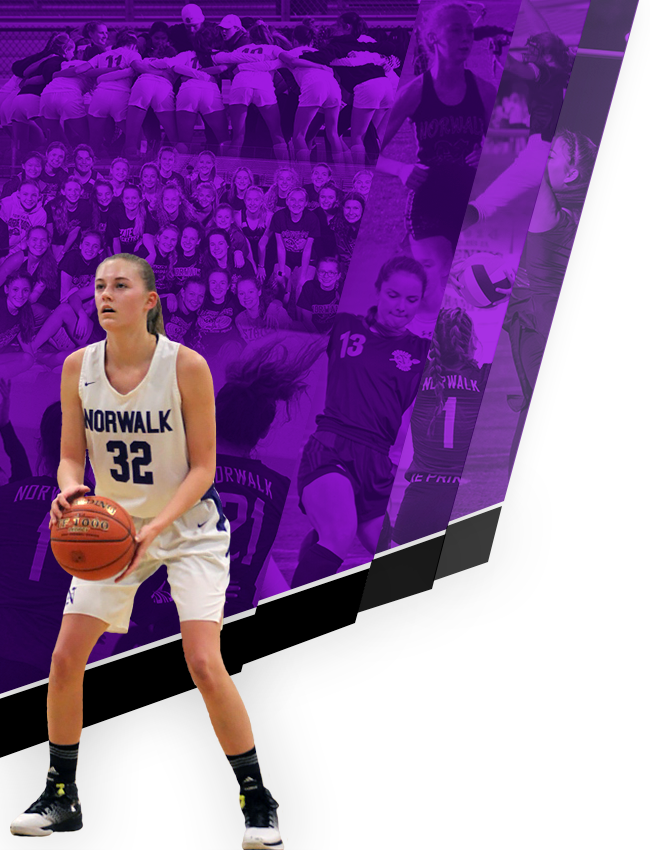 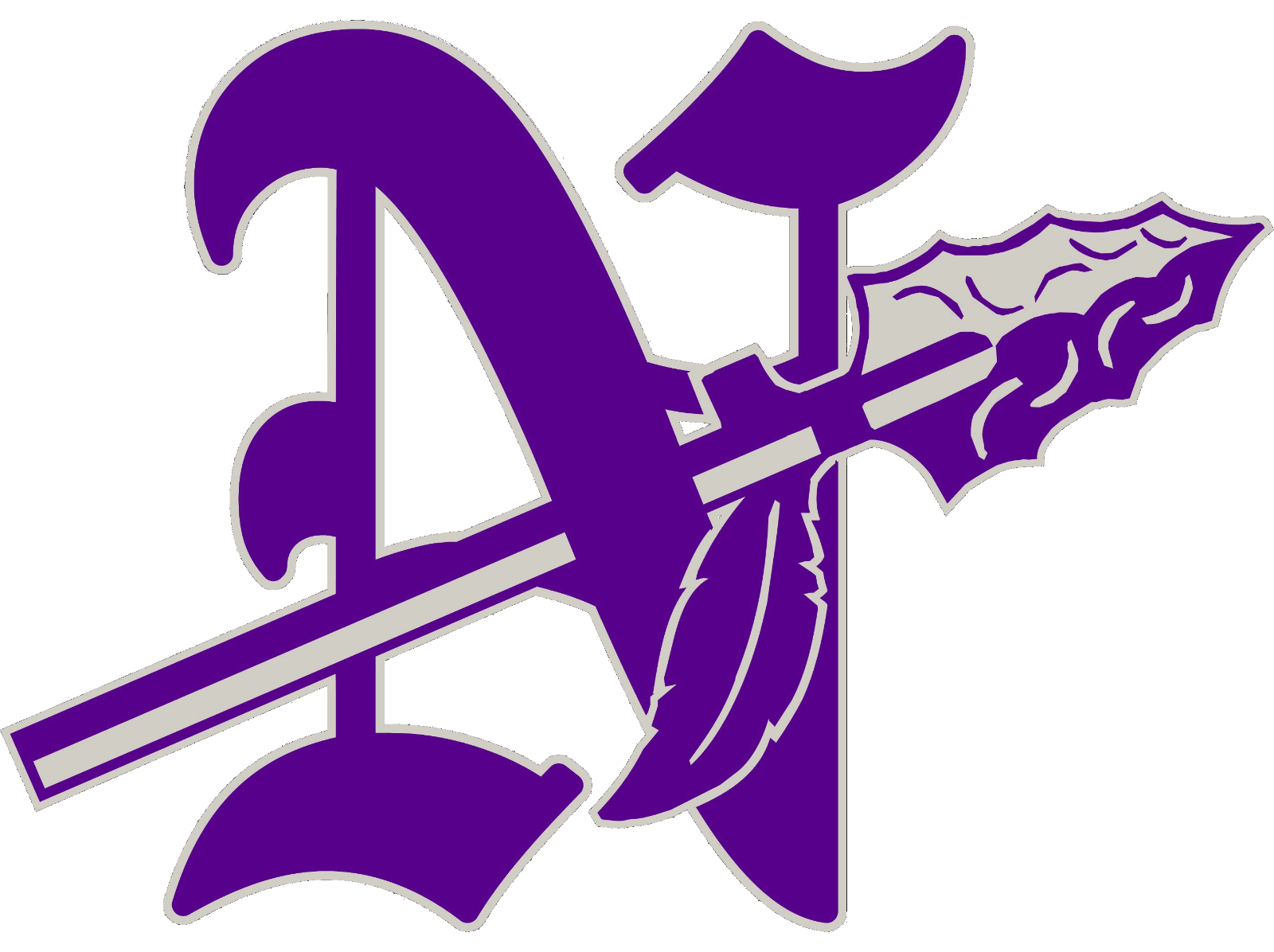 Head Wrestling Coach Brandon Schmitz is stepping down from his duties as Norwalk’s head wrestling coach after nine years and will now assume the duties as Norwalk High School’s head strength and conditioning coach. According to Schmitz the timing was right for the move, “I have truly enjoyed my tenure in guiding and coaching in our wrestling program and I’m still passionate about the sport and coaching young people but I’m also passionate about strength and conditioning and the impact this position could have on all of our athletic programs, athletes, and students”, Schmitz said. The new Norwalk Physical Education and Competition Center (NPECC) was also a factor according to Schmitz, “The new NPECC is going to provide a world of exciting opportunities for all of our students and athletes and this new role will allow me to really focus on making our strength and conditioning program a point of emphasis for the future success of all students and athletic programs”, Schmitz concluded. Coach Schmitz leaves as one of the all time successful coaches in Norwalk Wrestling history. His teams compiled an overall dual record of 163-38 and were 43-6 in Little Hawkeye Conference duals resulting in six regular season conference championships and four conference tournament championships. In addition, the Warriors earned seven trips to the regional dual tournament and qualified for their first ever dual state tournament this past year in which they finished 5th. Thirty-six individuals qualified for the individual state tournament under Schmitz’s nine years including 16 individual state place winners. But beyond the success, what was of greater evidence was the emphasis placed on the shaping, molding, and influence that Coach Schmitz had on the development of the individual in their participation in the wrestling program and that what was the most important value and gratification in coaching according to Coach Schmitz.